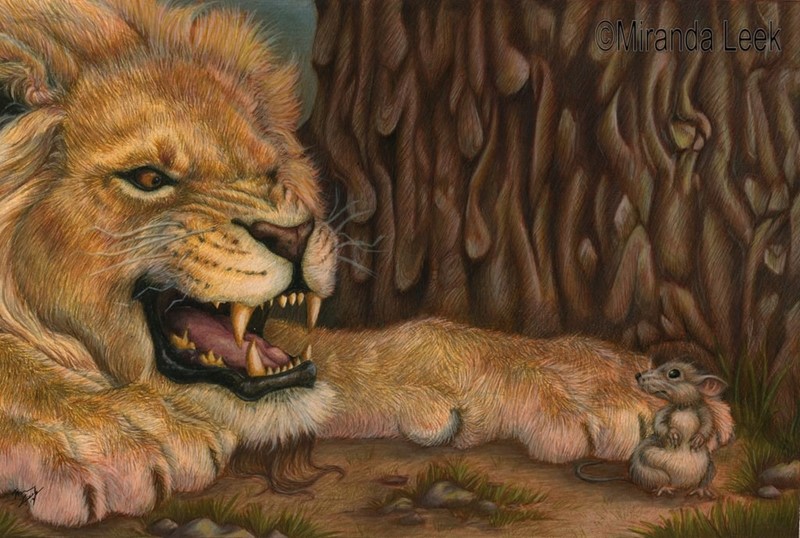 The Senate finds itself boxed into a “no-win” corner. This is where Republicans almost always end up when they try to play the game of politics. Democrats do a much better job and always win at this game.

“Playing politics” is what George Washington loathed. He hated political parties because he believed that one would become more interested in pursuing the benefit of the party rather than pursuing what was right. That position, of course, was held at a time when men saw “doing right” and the good of the country as synonymous.

When Justice Scalia died, sadly so, the Senate made a bold move. But, unfortunately, it was a political move rather than a principled move. McConnell boasted loudly that the Senate would not confirm any nominations from Obama but would wait for the next President.

This, in my opinion, was foolish.

Not only was it wrong, but it also picked up the gauntlet and jumped into the political game against much stronger and more clever political opponents.

The mouse roared and the lions smiled.

Obama responded brilliantly by nominating a perceived moderate, Merrick Garland, a man whom the Republicans have, in the past, praised.

Now the Republicans are in a political pickle. With Blue Media against them, they will lose no matter what they do. If they persist in refusing to examine the nominee, they will be skewered in the media, rightly accused of being obstructionists and “playing partisan politics”. This will further disgust them in the eyes of the electorate, although it is hard to imagine their ratings could go any lower, and could well flip the Senate to the Democrats in the general election.

If they give in and examine Garland, then they will appear to have their tail between their legs, obviously having lost in the game of politics to a superior. Not only that, but many conservatives will skewer them as well for “giving in” and examining a man that will move the court away from Constitutional Law.

In my humble opinion, the Senate should have taken this as a great opportunity to articulate the critical need for the nation to return to the rule of Constitutional Law; to enumerate the many ways the Executive Branch and the Judicial Branch and even the Legislative Branch have ignored the Constitutional Contract under which they are to operate. Justice Scalia was a man who stood for that principle and the Senate believes that it is in the best interest of the nation to turn back to those principles. Therefore, the Senate will be pleased to examine any nominee who will also uphold Constitutional Law.

Now the Senate has taken a stand for a principle that is right rather than a political game of who can muster the most power. Furthermore, the Senate is in a position to hold to that principle regardless of who is sitting in the Oval Office.

It is very, very possible that the “next President” will nominate a Justice who will be much worse than Garland. What will the Senate do then? They have already stated foolish things like “let the people decide” meaning whoever is elected President this fall can nominate whomever she wants and the Senate will have to confirm because "the people have spoken".

There is no “principle” here…only raw politics.

When the game of politics is played versus principles, right loses.

Never has, never will.

What in the World is a Free Press?

One of the many skirmishes with the current President, and there are many, is focused on the notion of a fr...